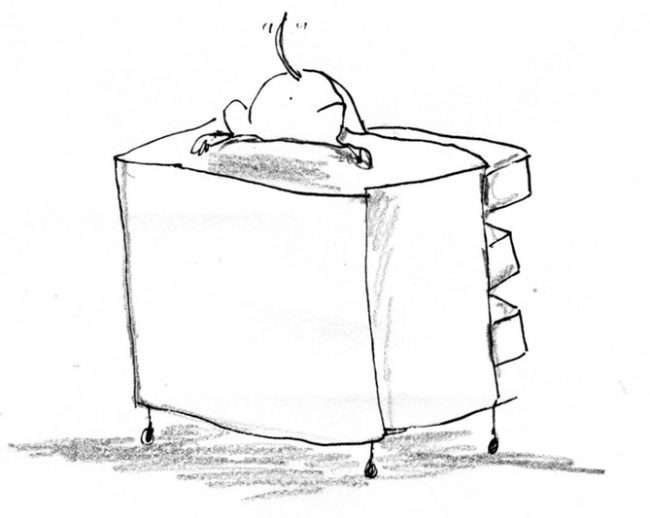 Investigation and research through practice

What is practice-based research?

In context of creative arts, practice-based research is an approach to research that involves creative practice and the reflection on the outcomes of that practice. For example, the outcomes may involve art and drawing, music, poetry, performance, or other creative making. Inquiry and observations are critically documented and combine with the artefacts, the outcomes of practice, to help prompt new thinking, help generate new ideas and new insight. This knowledge and understanding may implicate new creative practice for researchers and for others. In practice-based research, the outcomes form part of the research.

What is practice-led research?

Candy (2006a) describes the main difference between practice-based and practice-led as the latter can be documented wholly in written language, documenting investigation into practice, where the practice does not form part of the final documented research. However, the phrases practice-based and practice-led are often interchangeable and both are about practice informing inquiry that informs further practice. Practice-led research is about gaining new knowledge about a given practice and that practice is a component of the research.

It is also relevant to distinguish between personal research and academic research. Academic research is for sharing, being critiqued; it will be a transferable contribution to knowledge for a professional community rather than personal motivation, and expression.

Candy (2006b) summarises, ‘If a creative artefact is the basis of the contribution to knowledge, the research is practice-based. If the research leads primarily to new understandings about practice, it is practice-led.’ 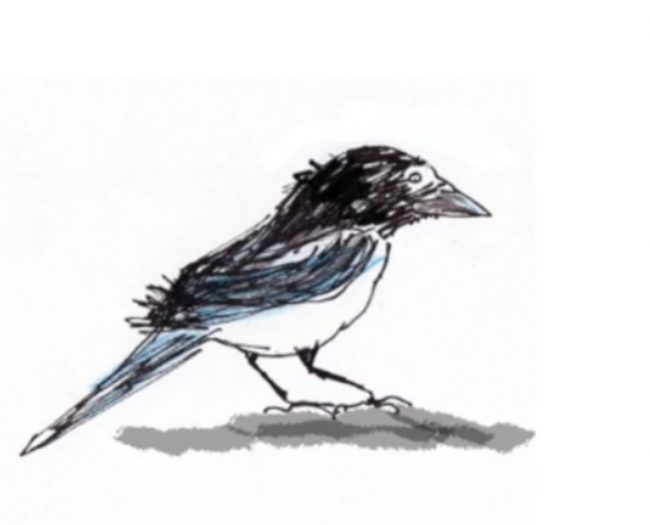 Research is an investigative process that guides the researcher toward new learning and insight. For the illustrator, these research processes can involve practice-based and practice-led research

This exploratory type of research is unlikely to yield a yes or no answer; research rooted in practice is often phenomenological, exploring information that doesn’t have a measurable result. Discoveries can be evaluated but are open to interpretation.

This approach which includes qualitative evaluation, is very well suited to a creative enquiry and one of the great advantages of creative research is that it allows for play, experimentation and imagination (Kara, 2015 cited in Noble, 2018)

It is a useful approach for understanding about beliefs and values. For example, observational methods whereby a group is observed without changing their behaviour are helpful for inquiry in to feelings, emotions and opinions. If observing group, this would take place in a normal environment and not a laboratory or controlled environment. Ethics must be considered if research involves observation of a group or group activity.

Observations include examining case studies for research. Case studies are particularly useful in creative practice research. They can provide insight in art practice, motivation and technique, public response and understanding. 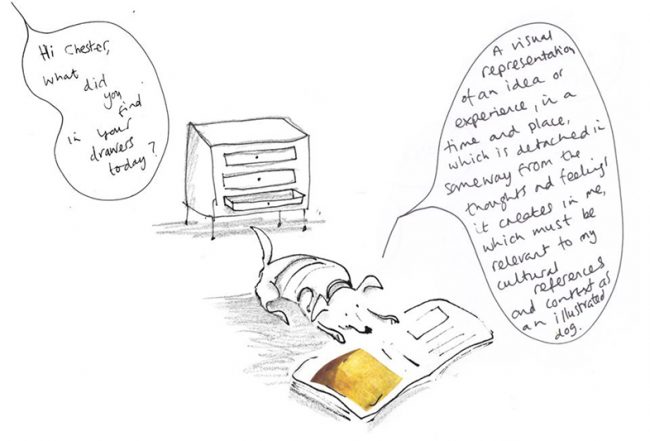 INTRODUCTION TO EXPLORING MEANING IN IMAGES

As image makers and advocates, it is important to understand what we say when we draw, when we make an image. Intent to make a positive piece of work, with positive messages may not be enough. To demonstrate, we can choose to make images with closed messages, unequivocal in meaning yet an audience may not see what we intended. If, as an animal advocate, an illustrator wants to make positive work, then it can be helpful to critically examine illustrations to try to understand them, what they are and what they say, and how they operate on the world. If we have something important to say in illustration, one step to doing that well, is to learn the language of images.

This post is motivated by the book Visual Methodologies by Gillian Rose.

It can be difficult to define exactly what an image is. In her introduction, Rose (2001, p.1) cites W.J.T. Mitchell’s 1994 book, Picture Theory. She quotes him as saying, ‘we still do not know exactly what pictures are, what their relation to language is, how they operate on observers and on the world . . .’ .

Rose writes about looking at images, she describes ways, methodologies, to investigate them and come to interpret and understand them. She writes about methodologies that can be used as tools for decoding images and gaining insight into the work of others. In turn, a creative practitioner can use these tools to examine their own making.

Rose doesn’t specifically mention illustration; she relates analysis to photography and film, advertising and painting and other media. This omission of specific reference to illustration, especially picture book illustration, is common, but the methodologies for analysis can be applied just the same. An illustration is more than a visual descriptor, more than a repetition of its accompanying text. An illustration is an expression, a response, it is an interpretation, it translates and supplements words and experiences into visual form and that visual communication exists in the visual stimulus that is the world around us.

Meaning, what is understood within an image, is always in context – in the context of who is seeing the image and where and when they see it. And the reader may not be aware of everything they perceive.

Gillian Rose’s book aims to teach her readers how to better understand pictures, how to analyse them and to become aware of what is seen, to understand what is perceived. She introduces a set of methodological guides that used together can deconstruct an image and help discover its meaning and then justify that interpretation. 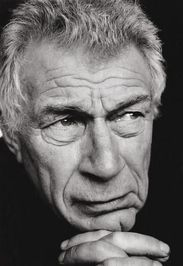 “The way we see things is affected by what we know or what we believe” John Berger (1972) Ways of Seeing. p15

Rose (2001 p188) describes the analysis of meaning as working on three levels, in three places or sites, the production of the image, of the image itself and when an audience responds to the image. These sites can be broken down into processes. She describes these as technical, which is concerned with craft, the artist’s materials for making and display, the compositional, which is about the visual qualities of an image and finally, social analysis is concerned with cultural contexts.